Before we answer that let’s make the basics clear. Java is an Object Oriented Programming language. It uses a predefined template called Class to create objects. Class is also referred to as an object factory. 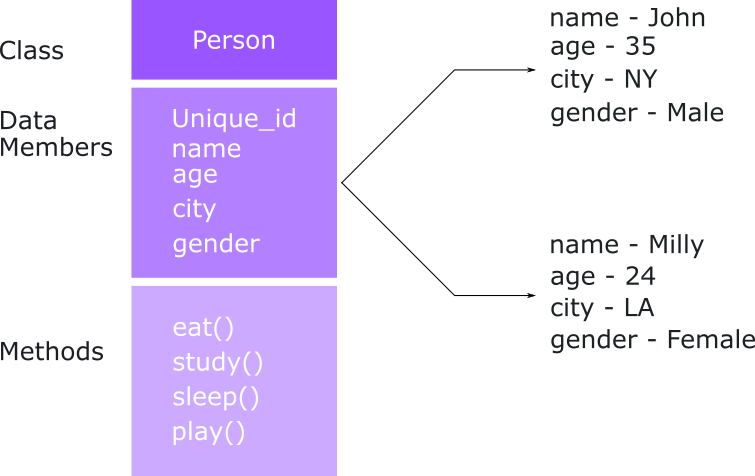 A class contains data and methods together which can be accessed/used by creating an object of that class.

Well, then what is the story of Constructors?

A constructor is a special method in Java that is used to initialize Objects. As we mentioned that to use the members and methods of a class we need to create an object! This is how we create an object in Java.

Probably you have seen this before. But if you don’t know what a Constructor is? You might not know the purpose of the parenthesis'()’ at the end of the Classname. Every Class in Java has a default constructor! The statement ‘Classname( )‘ executes the default constructor of a class.

Use of Java Constructor

A java constructor is used to initialize the member variables of a class. In the above example, we used a variable named 'var'. But when the show method is called from the main method of the Test class the value of my variable is printed as 0. This is because we did not initialize var in the ConstructorDemo class and 0 is the default value of an int in Java. To solve this we can use a parameterized constructor. Here’s how.

As soon as we make changes in the ConstructorDemo class the Test class will show an error! It will say that ‘ConstructorDemo( )’ is not defined! The fact is that when we create our own parameterized constructor, the default constructor is removed! So to solve this we can do 2 things.

Either mention a default non-parameterized constructor for ConstructorDemo class or avoid calling the constructor with no parameters! Definitely, the first way is more authenticate. 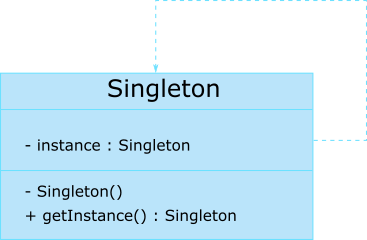 By declaring a private constructor in Java, we are restricting its object creation of that class. A class does not have a real-life existence but an object does. It might occur that we need a limited object of a class.

Let’s say we are about to play a game! And objects of Players are being created. But our game allows only one player at a time. In this scenario, a Singleton class will be a solution. But our game can also be played by 2/3/4 players! What then? Well, we control the number of Player objects created in this way: