In this quick tutorial, you will learn how to reverse an integer(number) using Java programming. Starting from predefined number to more dynamic user-defined input to reverse number.

Also, we will use different loops for reversing the digits such as while, do-while and for loop.

Example 1: Program to Reverse a Number in Java

Now the question arises, How to reverse an integer in java? Well, it is simple multiplication and addition of numbers to get a new number with the digits of the old number in reverse order. Below, we have mentioned the logic to reverse a number in a step-by-step process.

In this program, we will use a while loop to reverse an integer number. To proceed we need to understand the logic behind reversing a number.

For example, A Number entered by the user is 891. 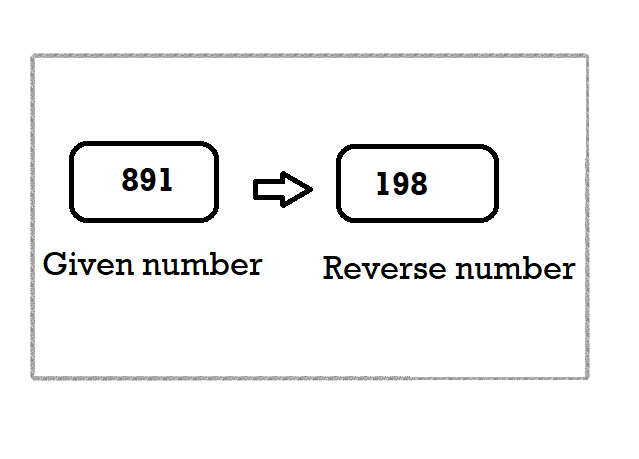 Reverse a number in Java is a very simple concept if you know the logic behind it.

You can check out our other article on Enhanced loop for java .

Create a recursive program that will test three recursive Functions…