API API API !! We often hear this term nowadays a lot. So the question that comes to our mind is what does API stand for? Although it sounds cool, it is pretty confusing and difficult to grab for most of you out there.

An API is an abbreviation, and it stands for Application Programming Interface.

You might have read it somewhere. If not, then don’t worry. Moreover, you don’t need to be a programming guru or any kind of dev superhero to understand what an API is. By the end of reading this article, you will be familiar with the ‘What and Why’ of it.

Further, you might be having a second thought: What the heck is this Application Programming Interface(API) means to a typical person like me? Probably a little, you can figure it out just by its name that it has something to do with programming application/software.

A Deeper Dive into Understanding API, Not Just What does API Stand for-

Let’s dive deep into “what is an API?” and explore what does it mean in general.

First, let’s break it down Application+Programming+Interface

Interface– One can think of an interface as exposure or some kind of gateway from where the exchange of data takes place. For example, your keyboard is a hardware interface used to give instructions to your computer. Likewise, in terms of application, an interface can be as simple as a button that performs an action.

Analogy: Think of a calculator, for day to day calculations it’s a handy device. You don’t care what lies inside the calculator or how it functions. What you really care about is the output or the result.

Similarly, you can think of an API as a simple service of a small, medium, or large application. And you don’t need to care about the logic behind it and how things really work at the backend.  The only thing you need to be concerned about is the output that you get from the API call by providing some set of commands.

In technical terms, the API call and output are referred to as API Request and API Response respectively.

So, Why do we need API’s? Why are they important?

But what about the API “the real API” that I often come across and hear so frequently? Well, this definition doesn’t explain to me the answer I was looking!

If this is the feeling you are getting right now then hold on, there are a lot more.

Popular APIs or “the real API” that you hear a lot these days and for which you might be looking for an explanation is called REST APIs.

What are REST API’s? What does REST API stand for?

REST API stands for REpresentational State Transfer and uses an HTTP/HTTPS request to access, transfer, and use data.

REST is a leading architecture to build modern web applications. These web APIs can be used for mobile and all sorts of applications you can possibly think of which require the internet to work. In other words, uses HTTP/HTTPS protocol.

Moreover, RESTful API’s are more flexible and has their own set of advantages.

Request that we can make using REST API’s are GET, PUT, POST and DELETE. These requests can be referred to as Reading, Updating, Creating, and Deleting requests, respectively.

We will see the GET request to retrieve all the Bootcamp available. 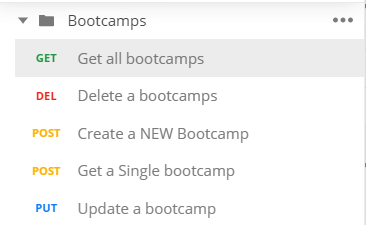 NOTE: The above URL value is localhost:5000 as we are running the app in development mode on our local server. Also, in the image below we are making the request using Postman. 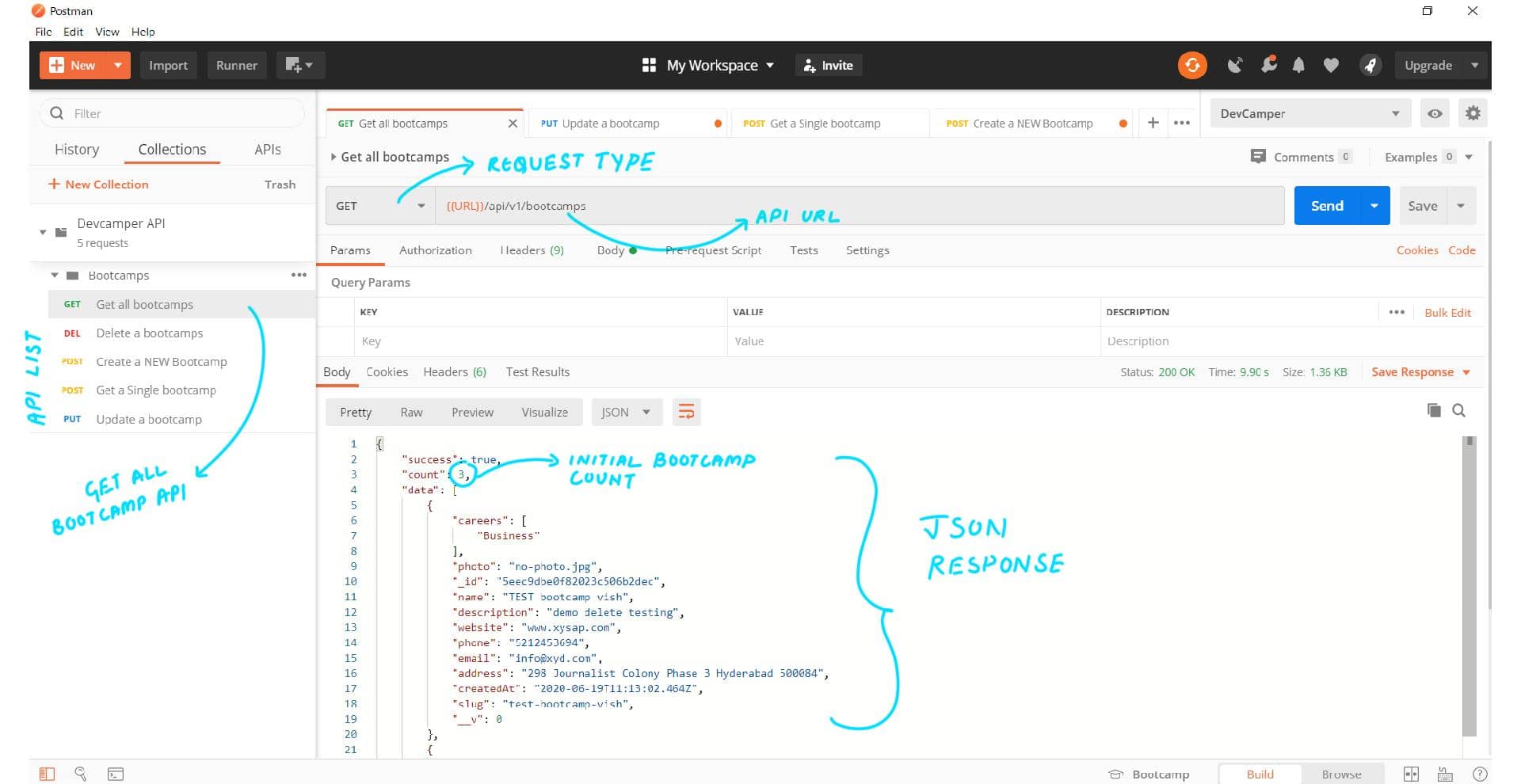 You can see the list of available API and the Request Type(GET) we are making using the API URL. As we make a request you see the count as well as all the Bootcamp courses available in the response.

We started from what does API stand for and have come a long way in knowing about REST API. To sum up, exploring REST API in depth is out of the scope of this article. 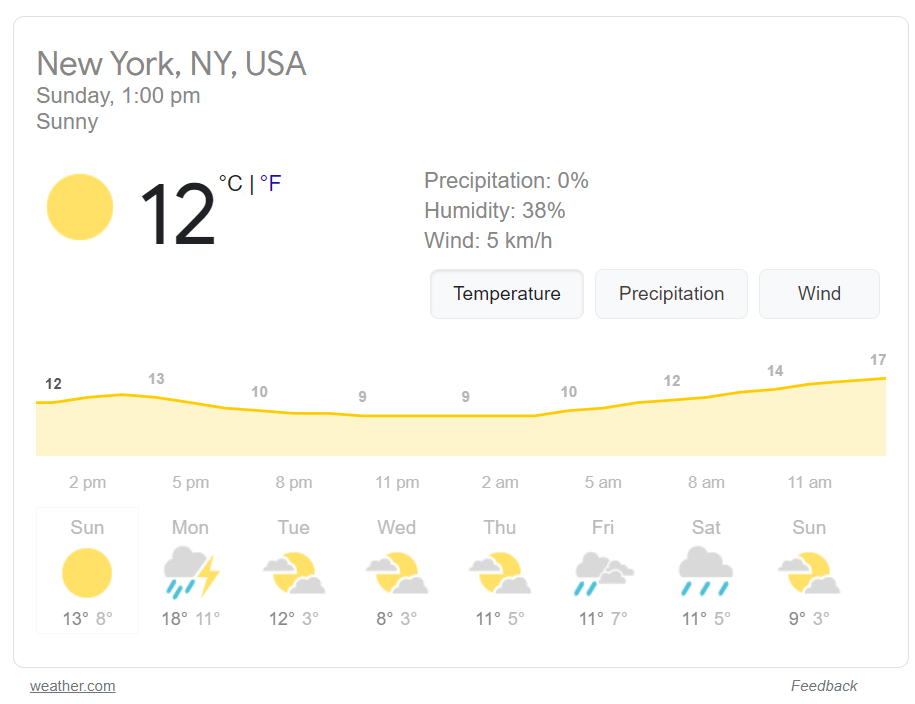 2.Payment using PayPal- Most of the website relies on a Payment gateway for receiving payment. Paypal is the most popular of them. You can refer to the image below. 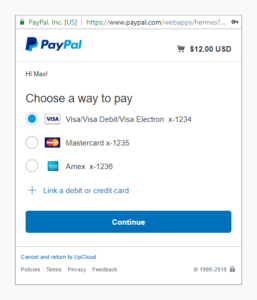 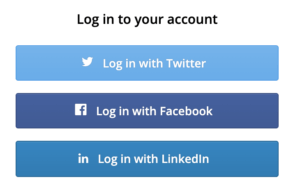 All this is only possible due to API’s.

In conclusion, The basic fundamental of an API remains the same. I hope you enjoyed reading the article about- what does API stands for? and understood it from a general point of view. Leave a comment if you loved it or Share if you like it.

Make Way for Time for Programming Assignments with Experts!

Practical Experience can Help to Overcome Obstacles in Assignments!